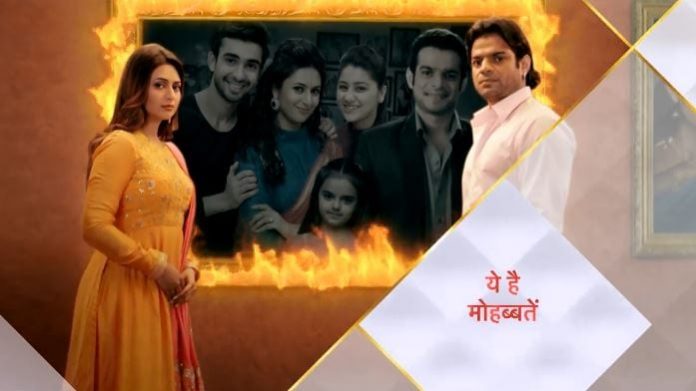 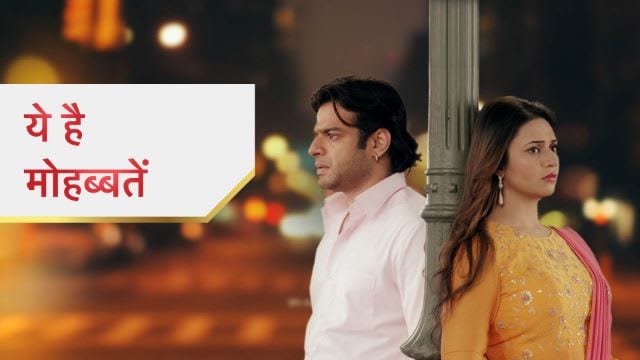 In the episodes, at one end Yug and Aaliya’s marriage functions are in full swing and other side Raman, Ishita, Bala, Mani and Rohan is trying hard to save the family from Sahil.

Yug and Aaliya dances on their wedding day. Raman asks everyone to go in a different direction. Sahil thinks Raman is playing game with him and acting smart. Sahil informs Shamshad that one of the bags has evidence against him. Sahil gets angry and says Raman and Ishita can’t fool him. Raman takes the bag and goes out. Sahil watches Raman and thinks where he is leaving the bag. Sahil asks his man to go to Bhalla house.

Now in the upcoming episodes will see Aaliya and Yug will be all set to get married. Sahil will call Ishita and he will ask her to meet him. Sahil will threaten Ishita to meet else the result will not be good. He will also inform Ishita that not to check the bag, as the bag is a bomb. Rohan and Ishita will get shocked. Later, Bhalla family will try to trap Sahil but things will turn and Sahil will hold Ishita at gunpoint. Here, Rohan will get to know that his bag contain bomb and not the evidence and he will get frightened. Bhalla family will try to call bomb dispose team but it will be late and Rohan will move alone from there and the bomb will blast. Everyone will get shocked hearing the blast. Rohan will breathe his last saving Bhalla’s from the bomb blast.

What next happens in Yeh Hai Mohabbatein will be interesting to watch.