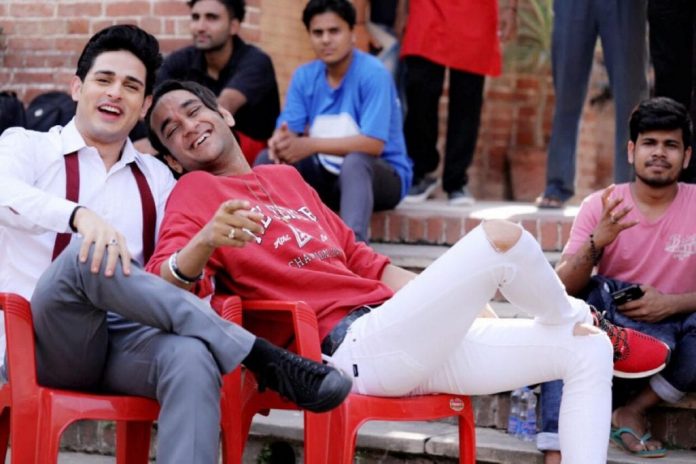 Divya Agarwal and Priyank Sharma both in Puncchbeat..!

Vikas Gupta’s Puncchbeat is certainly one of the most awaited youth shows and there is no doubt in it. The cast along with Vikas have been promoting the show at various colleges and the response they have been receiving is overwhelming. But a little birdie tells us that there was minor disagreement between the producer Vikas Gupta and Alt Balaji on one of the cameos. The actress in question is Divya Agarwal who was the winner of the youth show Ace of Space. While Vikas was not in favour of getting her on-board board because he didn’t want the focus of the story to get away from Dinky, Ranbir and Rahat whereas ALT Balaji was insistent. ALT had the final call and Divya Agarwal will be seen in a cameo appearance so, good news for all Divyank fans. Divya post her win on ace of space has become one of the most popular youth faces in the country and she is all set to give a helping hand to make sure Puncchbeat is the biggest success story of ALT Balaji. 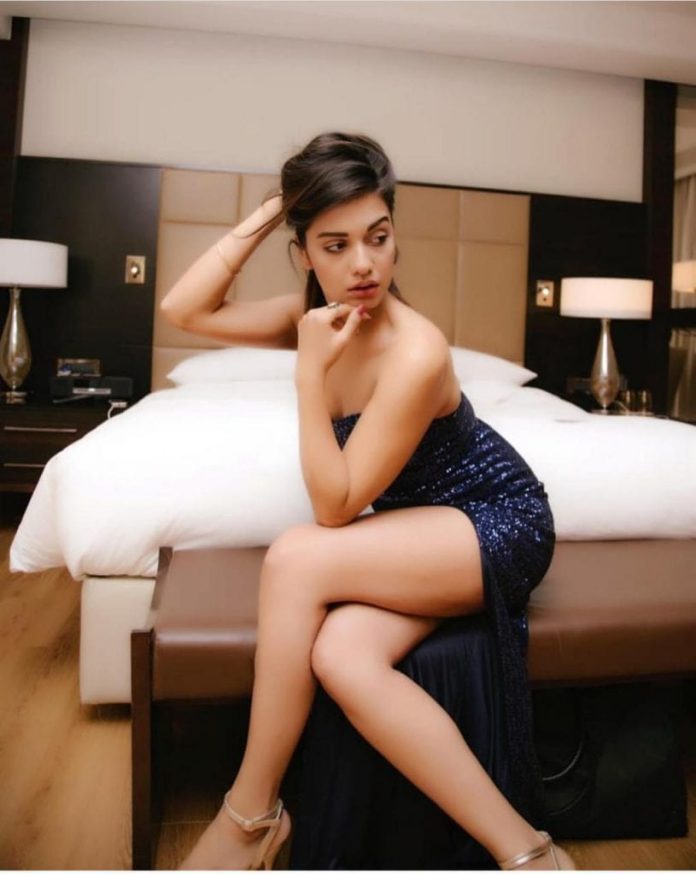 Divya Agarwal reveals, “I am in conversation for a really amazing project for ALT and when they asked me to do a cameo in Puncchbeat, I wasn’t sure; but when we are working we have to be professional. Yes, the show has Priyank playing one of the leads but then the show is created by Mastermind so everything has a plus and a minus. Although Vikas was of the opinion of avoiding this cameo but I think we have learnt from him only keep to professional and personal equations separate. Also, I am excited to work with ALT and Ekta Kapoor Mam, so of course I couldn’t say a no for this cameo.” 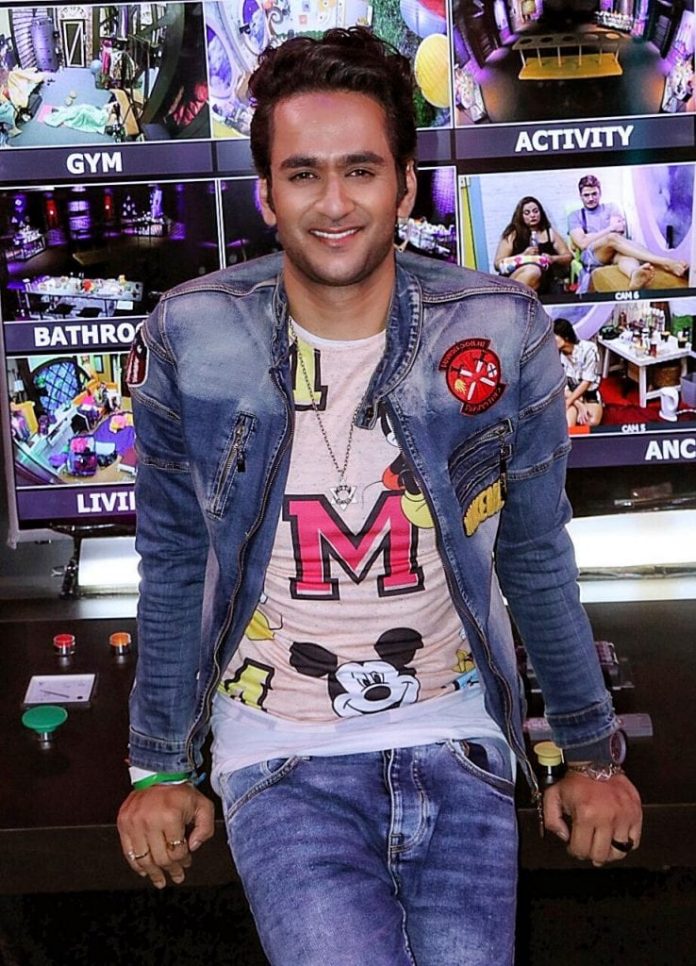 Vikas Gupta shares, “Yes, Divya Agarwal is doing a cameo in the show and obviously it will help as more people would want to sample the show now because she is one of the most popular female youth faces of the country. I just wasn’t kicked about the idea because I didn’t want the whole Divya-Priyank thing to dilute and these fans wars. The content runs on quality and good story telling, a face can help sample but beyond that it’s your work. Divya Agarwal or Priyank Sharma being on a show don’t guarantee a hit, the show does and let me tell you, everyone has done superb work on this series that’s going to release on 14th of February on ALT Balaji.”