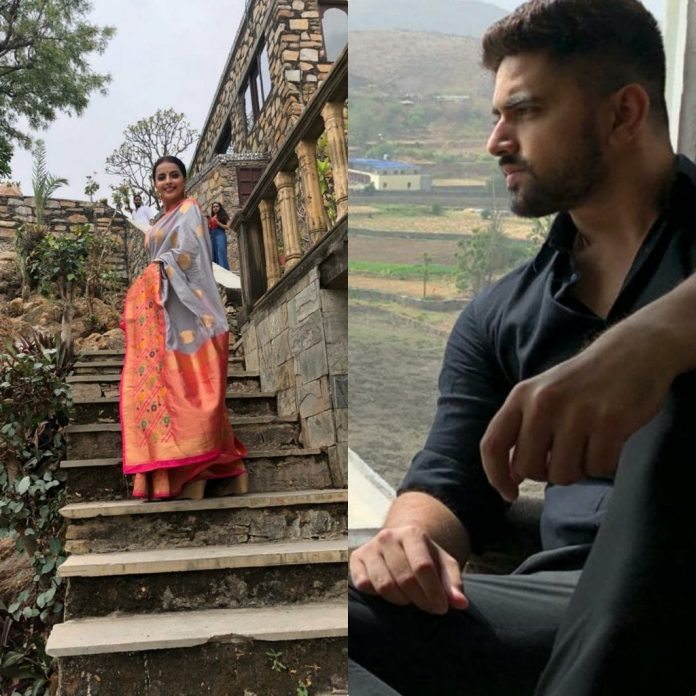 Viewers of dramatic thriller Ek Bhram Sarvagun Sampanna can rejoice as the show is gearing for heavy dramatic events in the coming episodes. While Jhanvi’s plan works out in her favor when she deliberately makes her father-in-law to promise building an orphanage during the press conference, on the another side her façade might be threatened to go down as Kavya is suspicious of Ishani’s instructions. If Kavya goes on digging up on her doubt, it would be interesting to see how further she reaches to the truth of Jhanvi’s trick with Suman’s pills.

That’s not all for further intensifying the show though, fans can surely expect more. As in an interesting turn of events, Kabir expresses his displeasure of keeping his mom confined in her room and thus questions his father’s decisions of doing so. Dhruv, however will be angry with his brother for this and the two will end up in an intense conflict.

With all the dramatic turn of events and Jhanvi’s keen plotting one after another, the show is up for giving more treats to its fans.

Keep buzzing this space for more information and spicy updates.