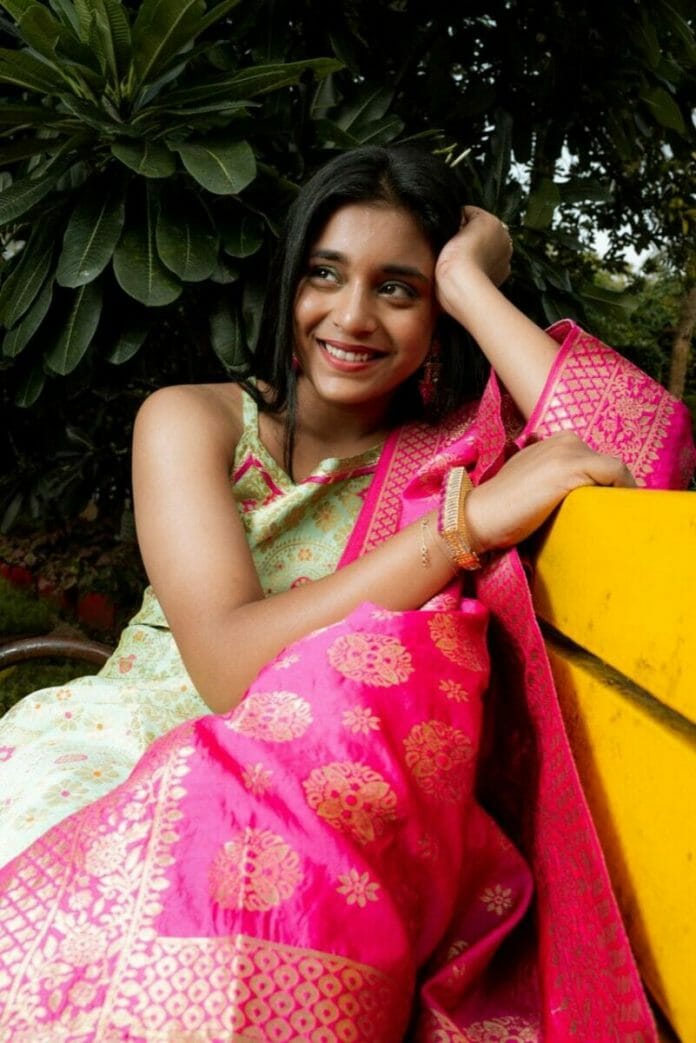 While Bigg Boss is known for its loud fights and crass language, there is often someone in the house who brings in the sense of calm, and this time it is actress Sumbul Touqeer! The actress, who made a name for herself with the TV show Imlie, has managed to win hearts since the season began.

A true friend
In a season where friendships are volatile and no one can be trusted, Sumbul is the only contestant who has stood by her friends. She became friends with Shaleen Bhanot and Tina Dutta in the beginning of the season. And no matter what, she can still be seen standing strong with them. A silent pillar of support, Sumbul clearly stands apart in the house!

Absolutely fair!
While there are many who blatantly side with their friends in tasks and other decisions, Sumbul is not scared to speak her mind. Recently, in a task where she had to deliver groceries to either Sajid Khan or Tina, Sumbul decided to go with Sajid, despite Tina being her friend. In fact, she ended up winning his heart and Sajid even selected her as one of his shahi cooks in the house.

Doesn’t mince her words!
She might not be screaming at the top of her lungs all the time, unlike most of the people in the house, but she stands up for herself when she has to! The actress got extremely angry when Archana spoke against her father and, on another occasion, even got angry with Shaleen for not supporting her enough in a task. This is the quality of a true winner in the Bigg Boss house, one who knows when to talk and how much to say.

Whether they have stood with her or not, Sumbul has always made sure to comfort anyone who is upset. Be it Tina, who made a big deal about not being selected as Sajid’s shahi people, or anyone else in the house who has been upset, Sumbul has always been there, ready to comfort with a hug. In fact, while Tina was saying things against Sumbul, she still came to her and hugged her. That shows a heart of gold!

A fabulous dancer
Well, our Weekend Ka Vaar is special because of superstar Salman Khan, but also because we get to see Sumbul dancing. The actress has been given multiple chances to show us her moves, and we are beyond impressed! In fact, now she now dances during the Bigg Boss anthem in the morning, and we are loving it!