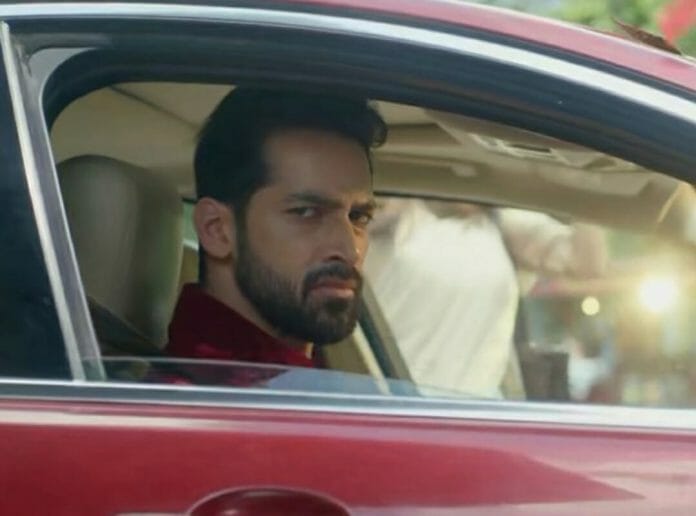 Previously it was shown that Chini got irked seeing the drink fell down. Imlie said sorry to Atharv. He found Chini and tried to flirt with her saying he can fulfill all her wishes and can help her whenever she needs him. Chini used him to help Parul run away from her wedding. She convinced Atharv by lying that Parul loves someone else and her parents are forcing her to marry the groom.

Atharv helped Chini thinking love can never be wrong. Imlie talked about mother daughter beautiful bond and it impressed Rudra and Devika. They blessed her. Later Imlie found out Parul eloped and she did not take expose that Chini is involved.

Narmada blamed Imlie and Parul’s mother panicked. Imlie decided to bring back Parul, and she took Atharv’s help to do so. They both hid about Parul from each other.

In the upcoming episodes it will be seen Imlie will find Parul and will tell Atharv to stop the car. Parul will break down to tears and will feel betrayed. Imlie will devise a plan to get back Parul’s jewels from her cheater boyfriend, she will take them back in disguise of an old woman.

Later he will try to hit Imlie and Parul with a bus but Atharv will save them from him. He will beat him black and blue for betraying Parul. There Chini will provoke Punit’s family and will try to reveal that Parul ran away but Rupy will scold her for that.

She will say they trust Imlie and the latter will bring back Parul for sure. Punit will be patient for her. Imlie will get impressed by Atharv’s words related to love. Chini will rudely talk to Rudra and later Atharv will take Imlie and Parul to the wedding venue.

Parul will be ready to marry Punit and aplogize to him. Later, Rudra will choose Imlie for Atharv but the latter will reveal he likes Chini. Imlie will also get shocked as she will start to fall for Atharv.