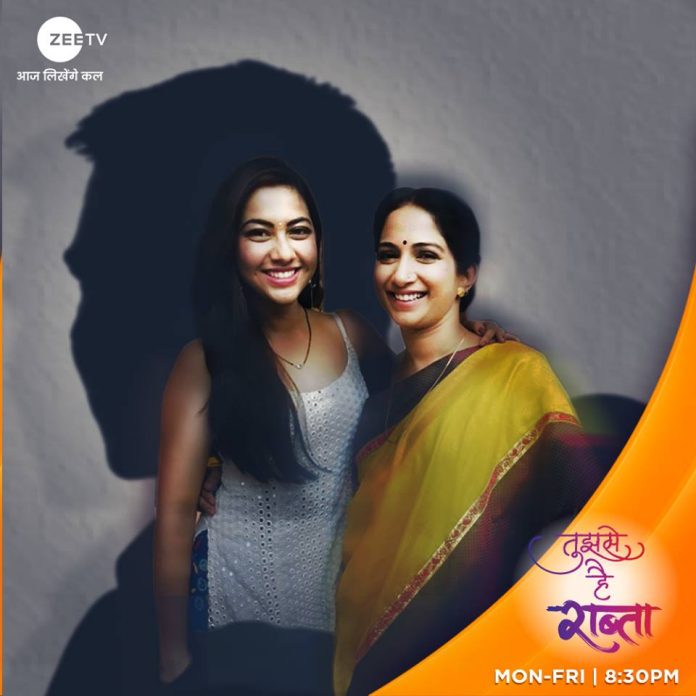 An agitated Kalyani takes an iron rod and proceeds towards Ahilya with the intention of hitting her. Ahilya tells her that she will never be able to take Moksha’s custody.

In upcoming episode we will see that Kalyani asks Malhar to live with Sampada in order to secure Moksha’s future. Later, Sarthak tells Malhar that the judge wants to meet him and Kalyani but Atul locks her in a room.