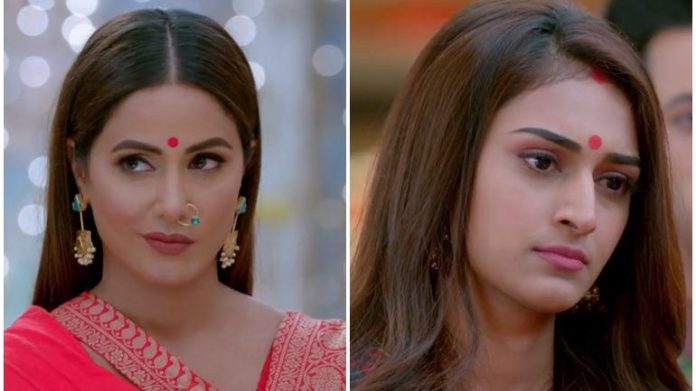 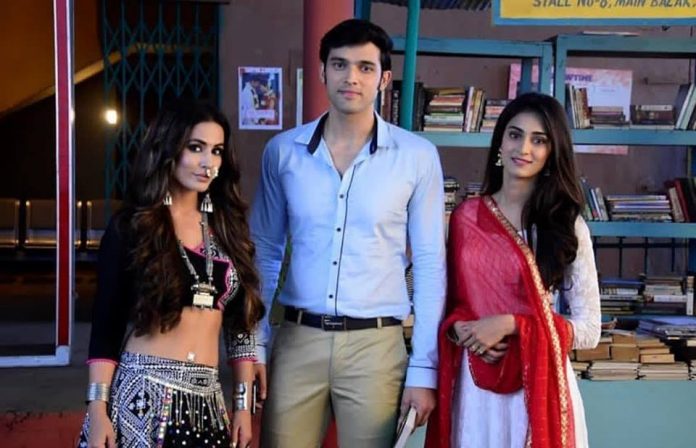 In Star Plus show Kasauti Zindagi Kay2, so far in the story it is seen how after knowing about Moloy Basu, Komolika tried to end his life. She threatens him but ends up locking herself in the cupboard when Prerna comes there. Doctor declared that Moloy is paralyzed and he can’t move or walk. Anurag brings him back to home.

Everyone gets happy and welcomed Moloy. Meanwhile, Mohini says that Tapur will be staying with them from now. Anurag brings wheel chair for Moloy so that he can roam around whenever feels bored. He also thanked Prerna for helping him.

Komolika comes back and Mohini asks her to meet Moloy. Moloy drops hot soup on her and she started shouting on nurse for her carelessness. She was about to slap nurse but Prerna stops her. Everyone started doing the preparation for Tapur’s engagement.

Now in the upcoming episodes viewers will see Komolika buring with jealousy seeing Anurag’s and Prerna closeness. Prerna will help in doing arrangements. She will climb on the ladder to put flowers but slips and Anurag holds her. Komolika will see this and gets angry. Anurag and Prerna will do argument but later, the duo will share some romantic moments. Otherside, after seeing Anurag and Prerna together Komolika will plan to putt Prerna’s life in danger and she does not expect to face Anurag. Later, she hires a goon to kill Prerna in an effort to permanently erase her from Anurag’s life.

Do Komolika this plan will be successful, time will only tell.

Additionally, Hina Khan who plays the character of Komolika in the series will soon mark her exist from the show. How much you will miss her, do let us know in the comment section and keep watching Kasauti Zindagi Kay2, Mon-Fri 8pm on Star Plus.