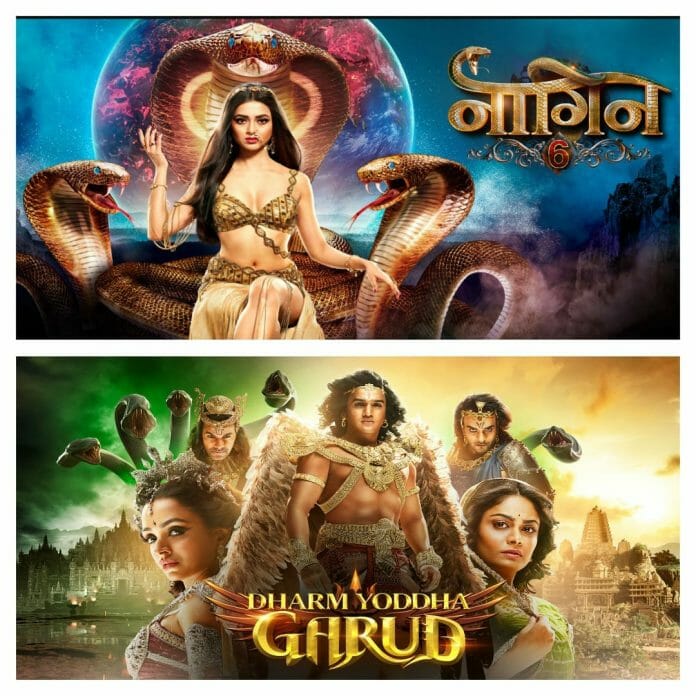 Good news is on the way for all Naagin 6 fans. Tejasswi and Simba Nagpal starrer, which has been airing since February and continuously, impresses its audience with its supernatural theme and many twists and turns. The pairing of Tejasswi and Simba has won many fans. Tejasswi as Pratha has charmed the audience with her portrayal of a shape-shifting Naagin. The show has a strong ensemble cast of Mahek Chahal, Urvashi Dholakia, and Sudha Chandran.

Since the show has been extended to January 2023, viewers can now rejoice. The Channel believed there was room to expand the plot because of how popular the show is.

The timeline of the show will jump forward 20 years, after which the plot will change. Around November 2022, Naagin 6 will have finished filming. One of the main factors in Naagin 6’s extension is how well it has performed on the TRP charts. The show’s face, Tejasswi, will continue to appear in Naagin 6 even after a 20-year leap.

The recent episodes of Naagin are bringing up high voltage drama with Pratha coming back as Kiara to seek revenge on her sister Mahek and former husband Rishabh, and meanwhile, a mysterious person stabs Rishabh.

With its legendary plot, Dharm Yoddha Garud has consistently been able to hold the audience’s attention. Currently, news is circulating that her show may end its run in the first half of December.

Channels are pulling off many shows these days, even if they are slightly dropping on the TRP charts.

The current track is focusing on Tarakasur’s cruelty and his constant wars that have claimed the throne of heaven, and he fears Shiva and Parvati’s child, hence he decides to kill Parvati.