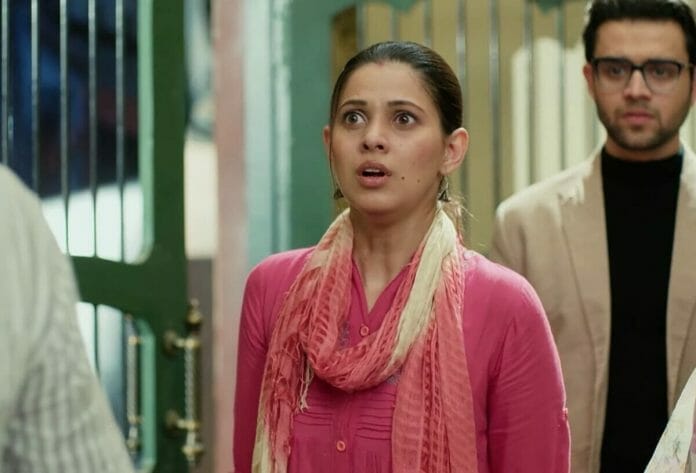 In the current story, it’s shown that Dev and Krish ignore Gautam while Shiva, who has lost his memory, hugs Gautam. Dhara becomes happy when the doctor says that Suman has recovered. Pandyas reach the hospital to see Gautam. Dhara is elated to see them.

She realizes that they have returned after learning that Suman isn’t well and they will leave if they get to know that she’s well. So, she goes to Suman. She tells her that her sons have returned knowing she’s combating death. She requests her to pretend as dead.

Suman is happy to hear this and agrees. Just then, the Pandyas storm inside the room. Dhara looks at them emotionally and spreads her hands to hug them. But Dev, Shiva and Krish ignore Dhara and go to Suman and hug her.

In the upcoming episode, it will be seen that Dhara will want to bring the breakfast and tea for the Pandyas. Rishita will remind Dhara that they have to come see Suman and not eat her breakfast. Dhara will say that till Suman gets well.. Raavi will interrupt her and will ask if she wants them to dance to her tune till that.

She says that there’s no point in watering the dead relationship. Rishita says that Suman is the last link that connects them to this family. She will say that they don’t care about anybody after she leaves.

Raavi will ask Dhara to give them their share after selling Pandya Store and Pandya Nivas, which shocks Dhara.

What will happen next? How will Dhara react to Raavi’s demand? Can Chiku and Dhara reunite the Pandya family again?