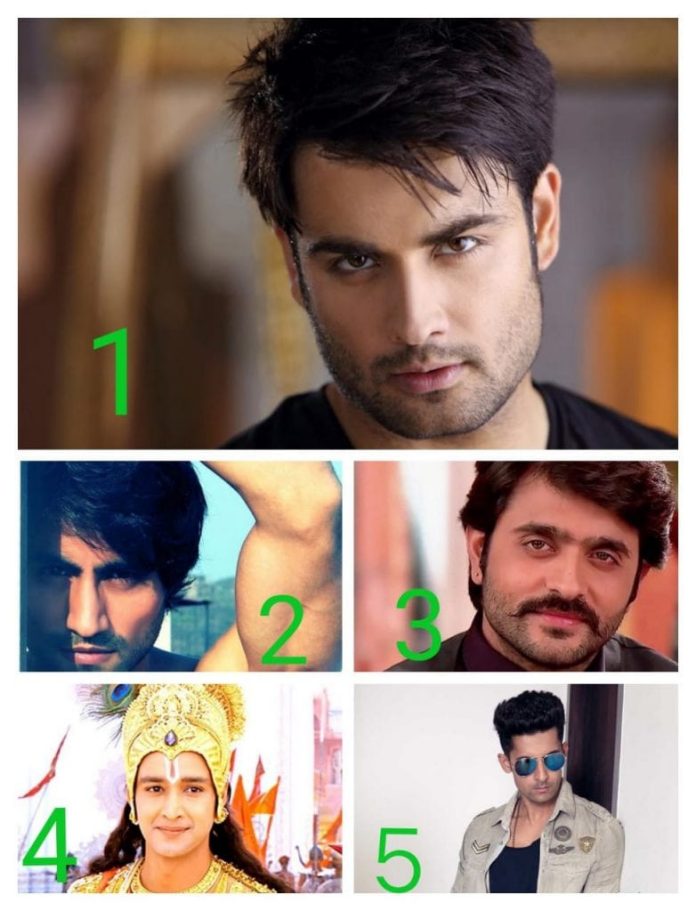 As you all are well aware about the poll which our team has conducted few days back on ‘Who is the most versatile actor of all times’, the result of the same is out and the winner is none other than handsome heartthrob of ITV VIVIAN DSENA. 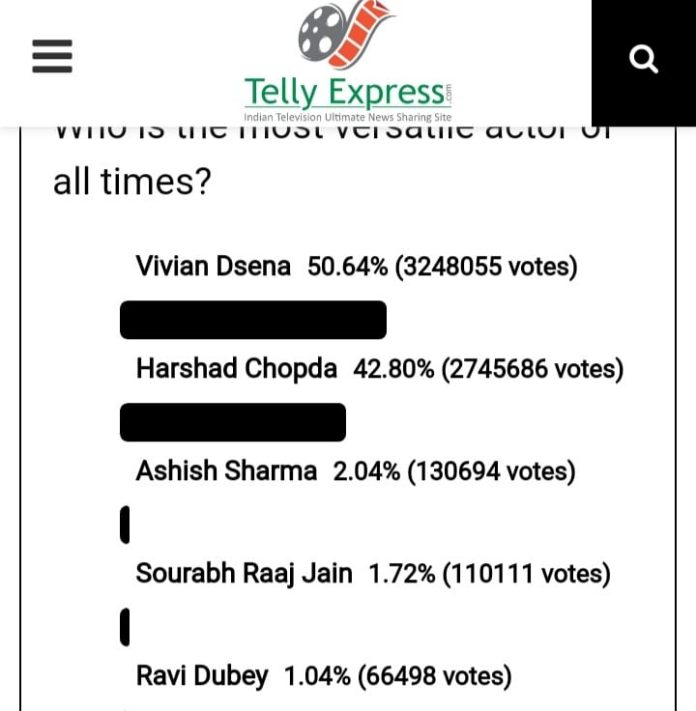 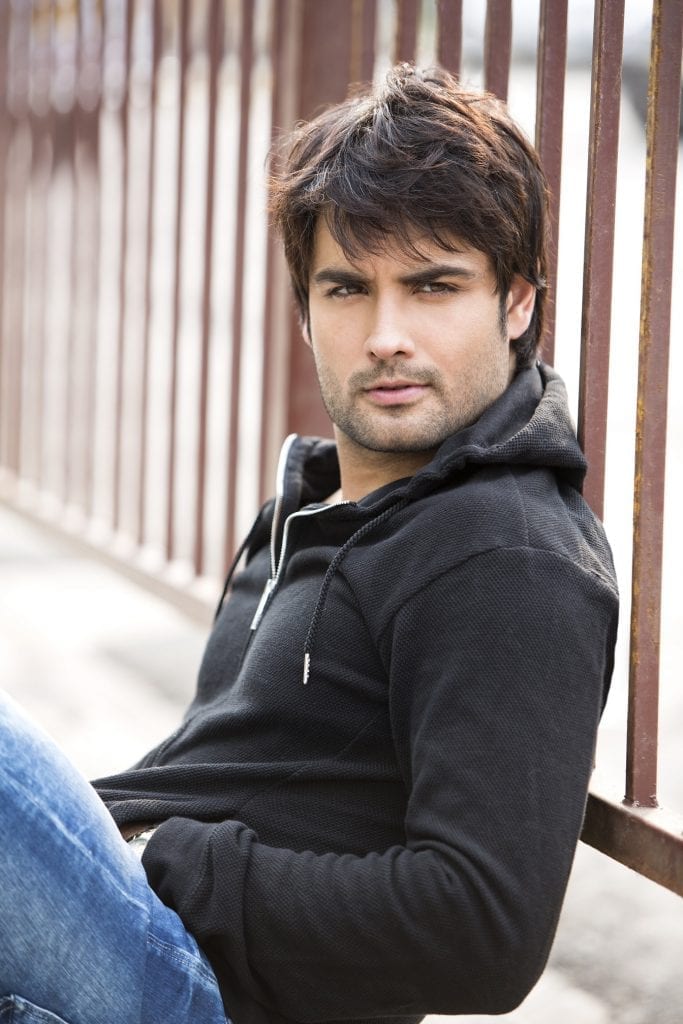 Vivian has completed 11 glorious years on ITV and without a doubt his each played characters shows how versatile he is. He rose to fame by playing an amazing character of Vampire in Ekta Kapoor’s show ‘Pyar ki Ek Kahani’. The hot Vampire with his acting made many hearts to drool over him.

After playing marvelous Vampire, Vivian has burned the screen by playing the role of RK the superstar in colorstv show ‘Madhubala Ek-Ishq Ek-Junoon’ and currently in the role of Harman Singh of Shakti Astitva Ke Ehsaas Ki, he is again making the hearts to skip their beat.

According to our poll results Vivian Dsena has topped the chart with the maximum number of votes. He is No.1 with 3248055 votes. 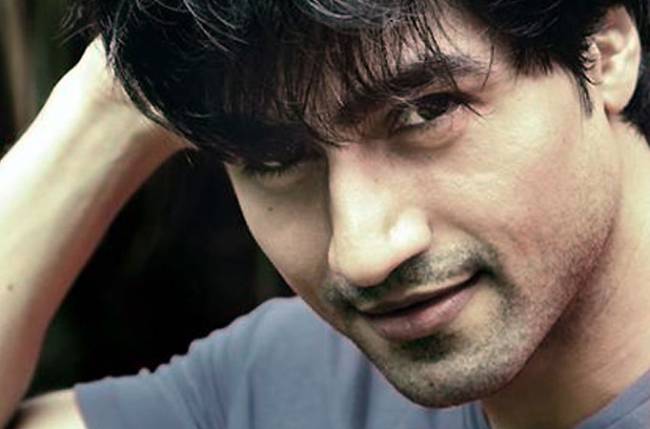 No.2 position is gained by Behpanah star, Harshad Chopda. The hot hunk is flexible and slays in every role he has done till date. Harshad is best known for his roles in Left Right Left, Kis Desh Mein Hai Meraa Dil, Tere Liye and Dil se Di Dua.. Saubhagyavati Bhava?  But Harshad was outstanding in the role of Aditya Hooda in colorstv show Behpanah. He as Aditya Hooda has a separate fan base and they are eagerly waiting to see him on their screens again.

With 2745686, the charming actor holds second position as per our poll result. 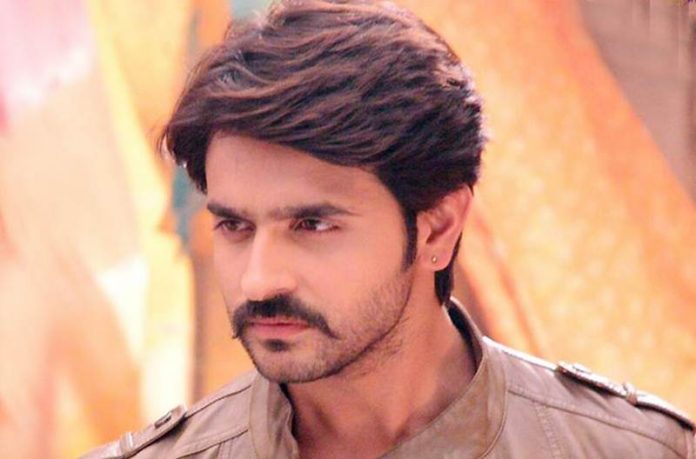 His each characters are itself speaking how versatile he is thus with 130694 votes Prithvi Vallabh aka Ashish Sharma has fetched third position. 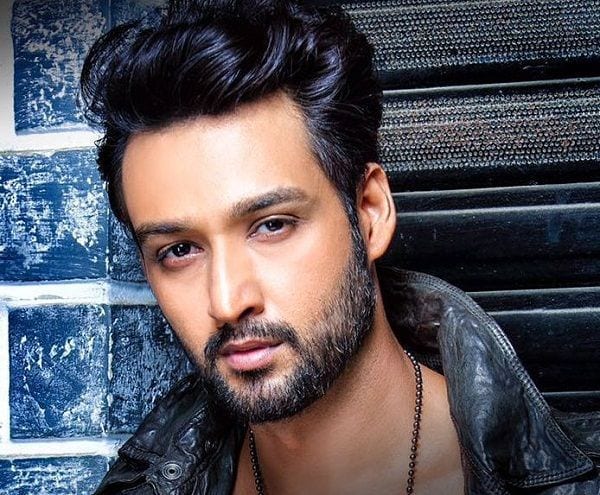 Saurabh Raj Jain has made eyes to fix on him by playing the captivating roles such as Lord Krishna in Mahabharata and Lord Shiva in popular show Mahakli-Anth hi Aarambh Hai. He was best remarked after he played a character of Lord Vishnu in Devon ke Dev.. Mahadev. No one would have done it gracefully like the way he played these characters. Currently, Saurabh is potraying the role of Dhana Nanda in historical show Chandragupta Maurya.

With 110111 votes Saurabh Raj Jain holds fourth position in the list of most versatile actor.

Ravi Dubey is a multitalented actor today at ITV. Whether it’s hosting a show, doing comedy or acting in a fiction, Ravi is always ready to experiment with the opportunities he gets. His show Jamai Raja made him more famous and loveable hunk of Indian Television. Currently he is hosting Zeetv show Sa Re Ga Ma Pa L’il Champs and this versatile actor fetched fifth position with 66498 votes.