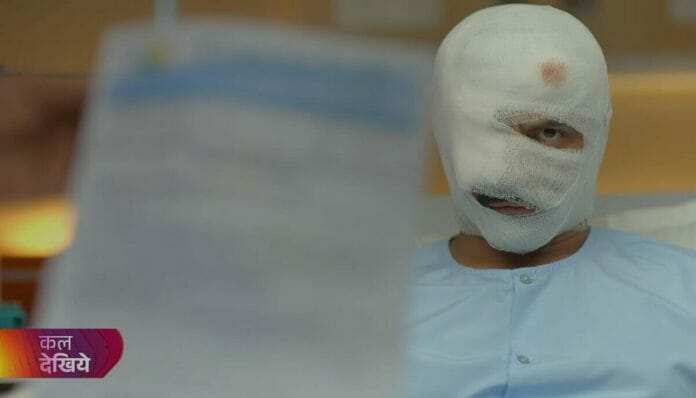 Previously we have seen that, DCP enquired Bapodhara about Dileep Patel. Bapodhara called him a dangerous person and complained a lot about him. She got to know that Dileep didn’t knew anything about his third child Rashi who was in her mother’s womb when he died. She recalled Pushpa’s family’s tree she found at Dharam’s ward.

Dharam and Pushpa got scared as their past came back to haunt them. Chirag wondered how did Dharam’s face resembled his father’s so much. Chirag comfused about Dharam’s identity. Pushpa teird to find Dahram’s pucture in Internet but in vain. DCP collected Dileep’s fingerprint reports.

Bapodhara got shocked to hear his voice. DCp collected Dharam’s fingerprint without his knowledge. Chirag got to know that both Pushpa and Ashwin didn’t see Dharam’s face yet.

In the future episodes we will witness, DCP will say Dharam that she has sent his fingerprints to match it with Dileep Patel’s fingerprints. The finger prints result will be out.

Chirag will wonder why the Police are after his father and wonders what did he do. Dharam’s band aid will get removed and Chirag will get shocked seeing his face.