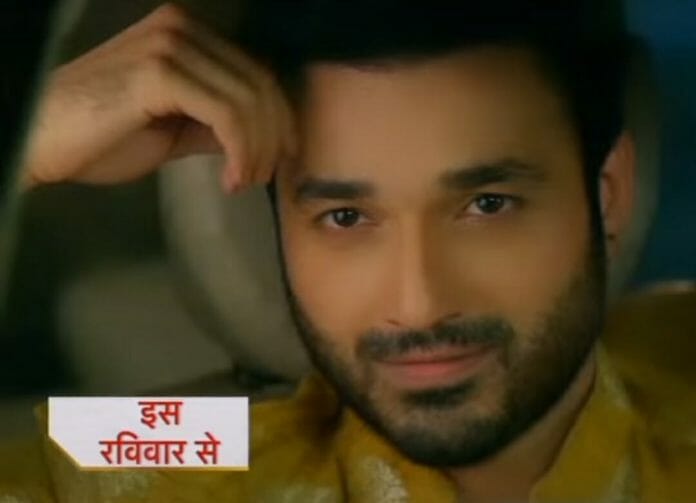 Star Plus’ daily soap Rajjo is gearing up for more drama with Arjun and Rajjo’s emotional separation.

In the current story, it’s seen that Manorama says to Rajjo to build her life in her universe by marrying Vicky, while she says to Arjun to forget Rajjo as they are destined to separate. Arjun and Rajjo part ways, looking at each other emotionally. Vicky takes Rajjo to a cottage. Rajjo becomes suspicious when he fails to locate the rooms correctly and sends her to the bathroom, misunderstanding it for the bedroom.

She questions Vicky about the same. Vicky manages by saying that he intentionally fooled Rajjo to tease her. He suggests doing his and Rajjo’s wedding in that house. Rajjo says that there’s no need to hurry up the wedding. But Manorama recalls Pushkar’s words and wants to have the wedding soon.

Vicky’s grandfather and Manorama decide to start the pre-wedding rituals that day. Manorama helps Rajjo to get ready for the same. Rajjo tells Manorama about how Arjun helped and cared for her and how Arjun is different from the other men, including her father, who are selfish, cruel and cheap.

She cries, missing Arjun. Meanwhile, Arjun assures Madhu that he forgot Rajjo and is ready for the wedding. But he imagines her in the house and misses him.

In the upcoming episode, it will be seen that Arjun will be performing the Tilak ceremony and Urvashi will be looking at him smiling while Rajjo will be getting ready for her hadli ceremony. Both Arjun and Rajjo will miss each other.

Later, Arjun will be on his Haldi function. His family members will chase him and apply turmeric on his whole face. At Rajjo’s place, Vicky will bring his friends. He will show Rajjo to them and will plan to sell Rajjo to make money.

Can Arjun save Rajjo before Vicky traffics her? Will Arjun learn about Pushkar bribing Vicky to marry Rajjo?