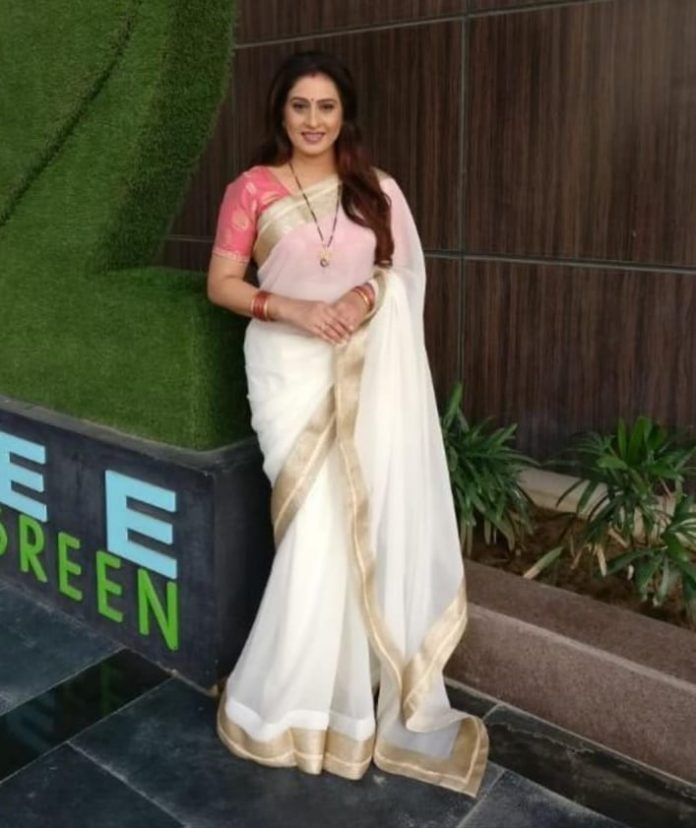 It was the concept of the show that convinced actor Seema Pandey to be part of Ravindra Gautam’s Kaal Bhairav 2. The actor says that people will be able to relate to the show. “The title is very catchy of course and it actually connects with people immediately. It even sounds very mysterious. Most of the Indian people are aware that Kaal Bhairav is known for black magic or evil powers, so it is interesting,” she says.

Talking about her roles, she adds, “I’m playing the Maharani who is the hero’s mom. My character is the queen and there is no king, so everything is handled by the queen, that’s me. She is the only ruler. I will get to play many shades and it is a very strong character. It portrays women power in a very different way.”

Associating herself with her character is a challenge for Seema. “Actually, the story of Kaal Bhairav is like a fairy tale, so we cannot relate such stories to our real life. It is quite difficult to relate yourself as an individual because such characters are not realistic. But the thing is that the character which I am playing is very straightforward, like the way I am in real life. So, that is how I relate to my character,” she says.

The actor has a lot of expectation from the show. “Kaal Bhairav’s first season had a very good response so we are trying very hard to get much more TRPs this time. I haven’t seen the first season but whatever we have shot till now, it is really interesting. We are even shooting at different places like Indore, Maheshwar, then Rajkot palace. The locations are amazing and the whole team is treating us really well. So, hoping for the best,” she says.

She likes working with Ravindra Gautam as well. “He is so cool, I am loving it. I used to assist Mr Gautam Adhikari, so I can feel his presence in Ravindra Gautam. I’m really enjoying my work and the ambience on the set. Everyone is very cool, calm and friendly,” she says