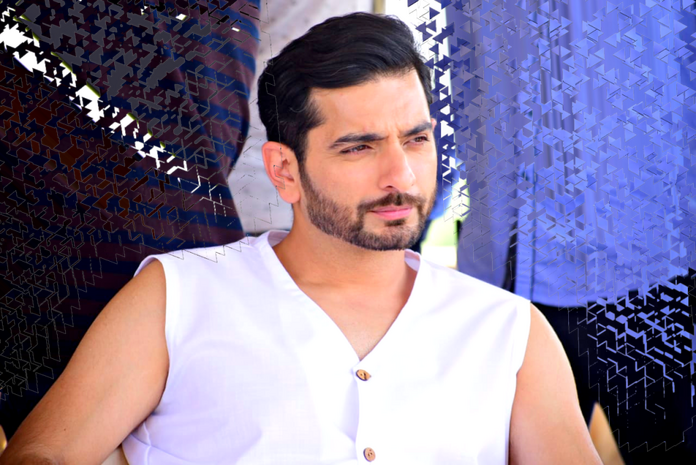 Siddhanth Karnick, who is part of Ravindra Gautam’s Kaal Bhairav 2, loves the title of the show. The actor says that it is sure to raise the curiosity of the viewers. “It is unique. It took me some time to understand it myself when I came to know that it is associated with superstition and black magic. It is an education for me as well to understand what the title was about and which God it is associated with. It’s an intriguing title it stands out from the rest that’s a very good thing and it brings in a sense of what the show is about so I think it’s a good title,” he says.

Talking about his character, he says, “I am playing Yuvraaj Yash Wardhan, the elder son of the current ruler. He’s about to reach the age of 30. There’s a curse in the family where since 150 years, the prince dies before he turns 30.  He is the first who is to actually become the Raja of the Siyaasat. Everyone lives with this sort of overwhelming doom, but he is the only one who tries to lift everyone spirits and is very optimistic and believes that he will break the curse. Because of his very strong and positive attitude, he is a very likeable person and is very endearing also.”

The actor says that he really relates to his character. “Completely, I am royalty and so I get roles like this. I feel I am very positive as a person, just like my character. Also, I don’t have to put in much of an effort playing the character because I got a year of training of playing Rana Ji. The body language is very similar and the personality traits are very much like myself.

The actor also likes working with producer-director Ravindra Gautam. “I have heard a lot about him. He is known as one of the directors who sets up shows and I can see why. He shoots a TV show as a film. Everything is thought about well in advance. We are given time to prepare, which is the most important luxury in television. It’s amazing how he handles the job of a producer. TV comes with its own challenges and to direct and produce is very difficult. He’s very aligned to every character and actor,” he says.

These innovative roles are what interest the actor. “I don’t like playing good characters because unfortunately playing positive roles on television are very limiting. One can play around with characters with grey shades. I get bored playing the same shade again and again,” he says.