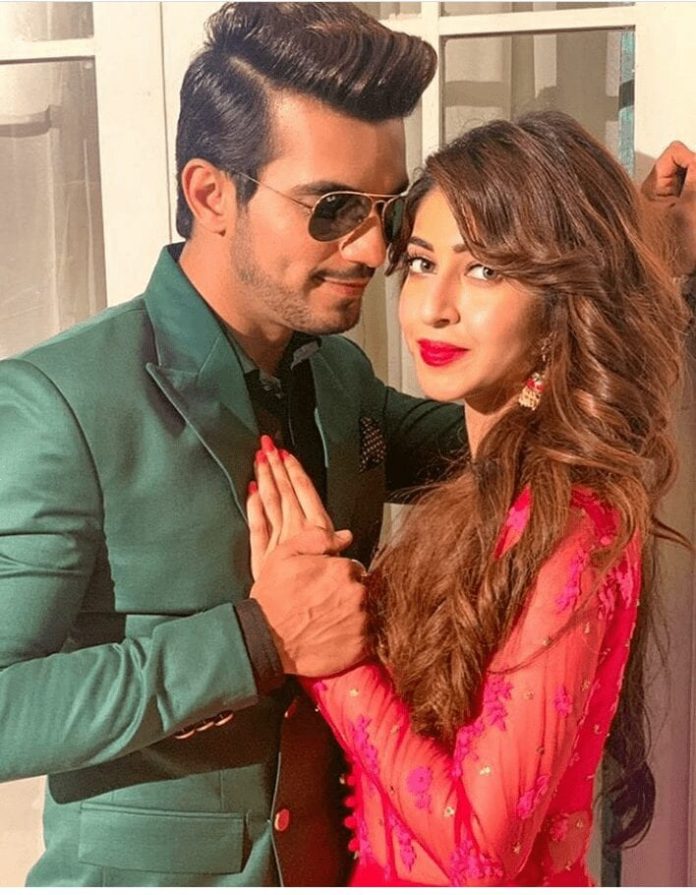 Colors popular show Ishq Mein Marjawaan which stars Arjun Bijlani and Nia Sharma Alisha Panwar in the leading characters. The show is produced by Beyond Dreams production house comes on Colors Monday to Friday at 7:30 p.m. The show is based on a thriller element story where a guy who is business tycoon falls in love with a girl who is a look-alike of his wife Tara, who is a serial killer.

The show started on a very positive note and the storyline used to be very gripping and attractive. However, as time flies the story witnessed many changes. Recently, Sonarika Bhadoria entered the show as a mystery girl in Deep’ s life named Netra Sharma has called it to quit now. Yes, as per the sources close to the show and the production house revealed Sonarika is not much happy with the way her character is shaping in the story so she decided to move ahead now.

When the actress is being confronted on the same thing she said, “Yes I quitted the show and it was a completely mutual decision between me and production house and I have no such hard feelings about it.”

Sonarika is currently serving her notice period of one-month duration in the show and the creatives are working on making her character exit from the show. Well, this news will surely come as a shocker for the fans of this pretty actress but they are happy about her exit as they said the show is not doing any good to her talent.

Sonarika was last seen as Anarkali in Colors show “Dastaan-E-Mohabbat_Salim Anarkali”. We didn’t get any reaction still now from the production head Mamta Yash Patnaik or Yash Patnaik till now about it. Currently, there is a strong buzz going on that this show is soon going to shut down due to the struggle in the TRP chart from long. The show witnessed many such twists like Arohi and Tara fight or Arohi death and coming back but seems like nothing is going in favor of the show. Some months ago even Nia Sharma joins the cast as Arohi which was used to play by Alisha Panwar.

Well, are you going to miss watching Sonarika onscreen? Tell us in the below comment section. We wish Sonarika on behalf of our entire team all the very best for her upcoming projects