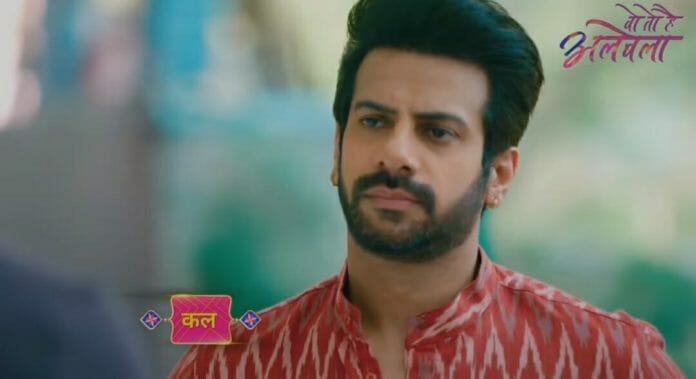 Previously we have seen that, Kusum fought with Rashmi for disrespecting herself and her husband. Nakul fought with his family for Rashmi and behaved rude with Kanha shocking everyone. Kanha devastated with Nakul’s words while Rashmi continued gas lighting Nakul.

Sayuri was surprised by it when Vikranth said that it’s him who invited Kanha for their wedding. She was shocked to witness his sadistic pleasure and wanted to torment Kanha. Sayuri was sad and heartbroken for what she’s putting Kanha through.

In the future episodes we will witness, Kanha will come to the temple and Vikranth will be happy to see him. He will take them somewhere when Sayuri will ask Where’s Pandit.

Vikranth wiik show something to her shocking both Kanha and Sayuri. Instead of fixing the date, he will directly made wedding preparations.