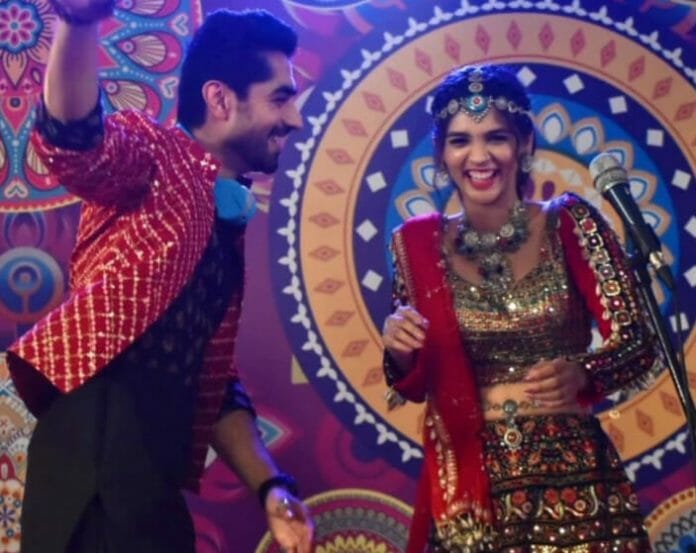 In today’s episode, Akshara asks Abhimanyu where the proof has been all long. Abhimanyu tells to Akshara that he didn’t received when she left. But the way it came in front of him it showed him a mirror. Abhimanyu checks his shirt. He looks for the proofs and breaks down for not trusting Akshara. Abhimanyu think about Kairav’s innocence proof. Parth gives the pen drive to Abhimanyu and reveal that Akshara left it for him but Mahima hide it. He adds Mahima wanted him to destroy the pen drive but he can’t let Kairav and Manish bear the punishment without a mistake. Parth asks Abhimanyu to save Kairav and Manish.

Mahima asks Abhimanyu if he is ready to go to police station. Abhimanyu says they will go to Goneka house first along with inspector and media. Mahima says Goenkas deserve the humiliation and gets ready to visit them. Back to reality; Abhimanyu says to Akshara that he wants to talk to her but before that he needs to sort more important things. He confronts Mahima about avenging Goenkas despite knowing Kairav was innocent. Abhimanyu says to Mahima that she disappointed him. He asks Mahima to apologize to Goenkas.

Precap: Suhasini asks Akshara to rethink her decision. Manjiri asks Abhimanyu to visit Akshara if he wants. Abhimanyu decide to patch up with Akshara